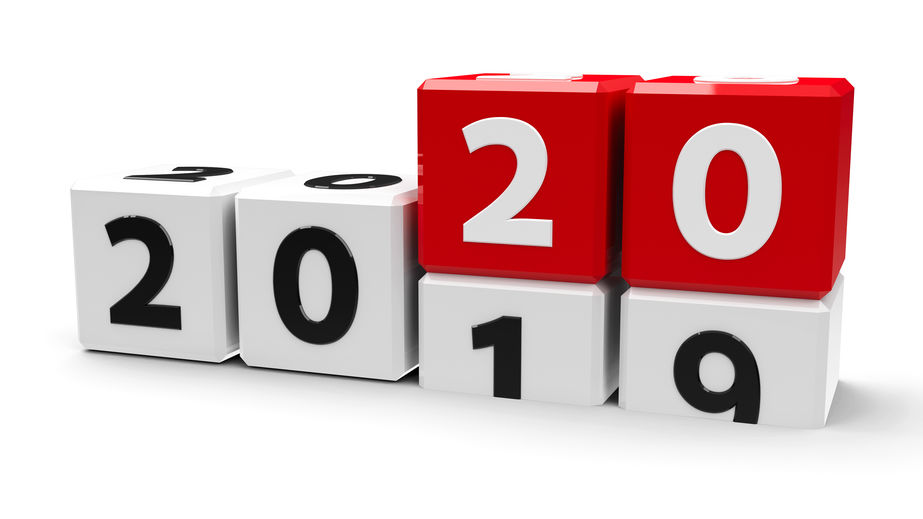 Charity Navigator, the nation’s largest and most-utilized evaluator of charities, says, “Nearly one-quarter of Americans report making the majority of their charitable gifts in the last quarter of the year (Q4), particularly in the weeks between Thanksgiving and New Year’s Day? And, that number increases among high net worth families. Many organizations report receiving a spike, if not the majority of their annual revenue, during this period.”

The three big reasons that donations to children’s charities like ours increase at the end of the year may not surprise you. As Charity Navigator explains:

NeonCRM also says that 2/3 of people who make charitable donations don’t do research before they write their check. “Instead, they give to orgs they already know or that are recommended by friends and family. Even in our age of high-tech marketing, word of mouth marketing remains one of the most effective form of marketing,” they explain.

So if you think Deliver the Dream is the best charity for children and their families, we hope you will tell your family and friends about the good work that we do – all year long.