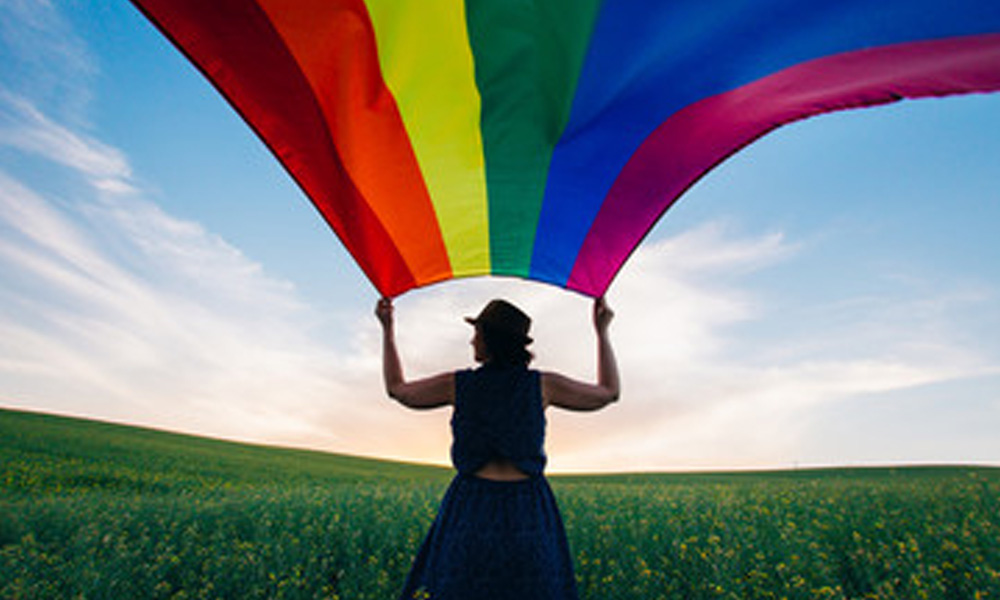 Every year, during the month of June, the LGBT community celebrates sexual diversity, dignity, equal rights, and self-affirmation. Across the globe, various events are held during this special month as a way of recognizing the influence LGBT+ people have in cities around the world. June was the chosen month in commemoration of the Stonewall Riots, which is considered to be the first major demonstration for gay rights in America.

On June 28, 1969, police raided the Stonewall Inn in New York City’s Greenwich Village, but bar patrons fought back. The spontaneous incident now marks the beginning of the gay rights movement in the US. The following year, activist Brenda Howard, organized a march and other events to commemorate the one-year anniversary and became known as the “Mother of Pride.” Today, educational and awareness events continue across the country in her honor.

Pride Month is not only a month-long celebration, but it is also an opportunity to peacefully protest and raise political awareness of current issues facing the community. Parades are prominent social events during Pride Month with cities like New York, Chicago, San Francisco, Houston, and Miami hosting large scale events drawing hundreds of thousands in support. But, all over the country street parties, community events, street festivals, and educational sessions garner attention and attract participants from around the world.

Pride Month sparks change within the LGBT+ community, as well as having a wider social impact. Although attitudes and injustice still remain, the LGBT+ community has come a long way since the riots of 1969 and by continuing this annual celebration, it will continue to raise awareness, improve the attitudes of society and encourage inclusiveness across the nation.