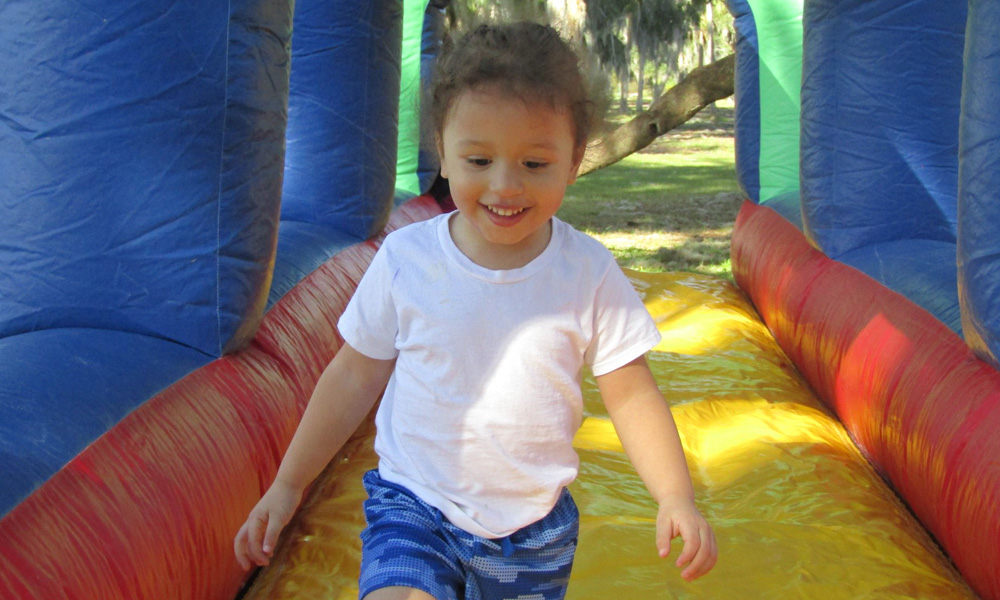 Down Syndrome occurs in approximately one in every 691 live births, making it the most frequently occurring chromosomal disorder. There are about 400,000 Americans diagnosed with Down Syndrome and approximately 6,000 babies born with the disorder each year in the United States.

There are three different types of Down Syndrome:

Down Syndrome is usually identified at birth or shortly thereafter. Initially, the diagnosis is based on physical characteristics that are commonly seen in babies with Down Syndrome. The diagnosis must be confirmed by a chromosome study, known as a karyotype. This provides a visual display of the chromosomes grouped by size, number, and shape. This study may be performed by examining blood or tissue cells.

So, take a moment and celebrate the abilities and accomplishments of individuals with Down Syndrome.