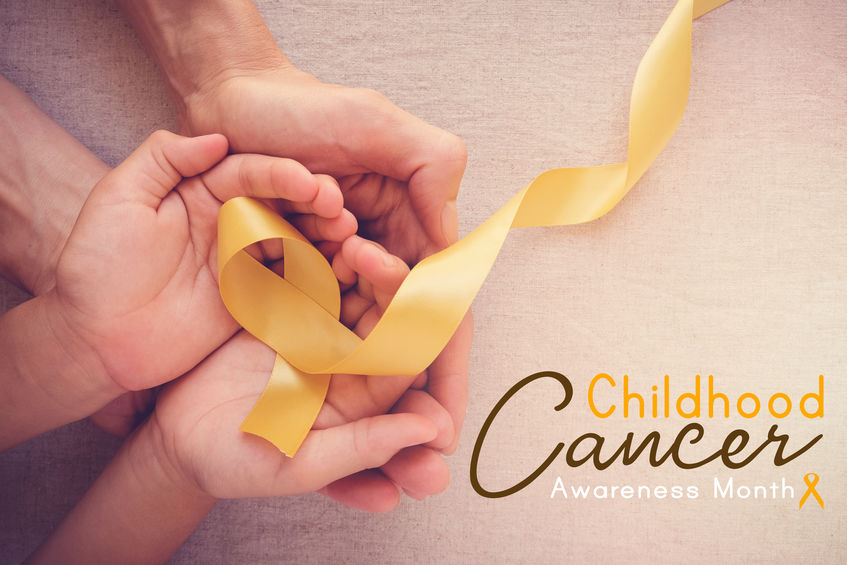 September is National Childhood Cancer Awareness Month, an opportunity for Deliver the Dream and other charities for children with cancer to come together to help raise awareness of the tragedy families with children diagnosed with cancer face as well as the need for additional funding for research in the field of pediatric cancer.

Not only is the dedicated staff at St. Jude’s leading the way in the fight to defeat childhood cancer and other life-threatening diseases, it is doing it without asking families going through the unbelievable nightmare of a childhood cancer diagnosis to pay for the necessary care. That’s the way the founder of the world-famous nonprofit charity that serves children and their families – Danny Thomas – wanted it. At St. Jude’s, no child is denied treatment based on race, religion or a family’s ability to pay.

Here at Deliver the Dream, a local charity that supports children with cancer and their families, we have heard moving stories from families who owe the life of their child to the work being done at St. Jude’s. We salute them and the groundbreaking research they are doing.